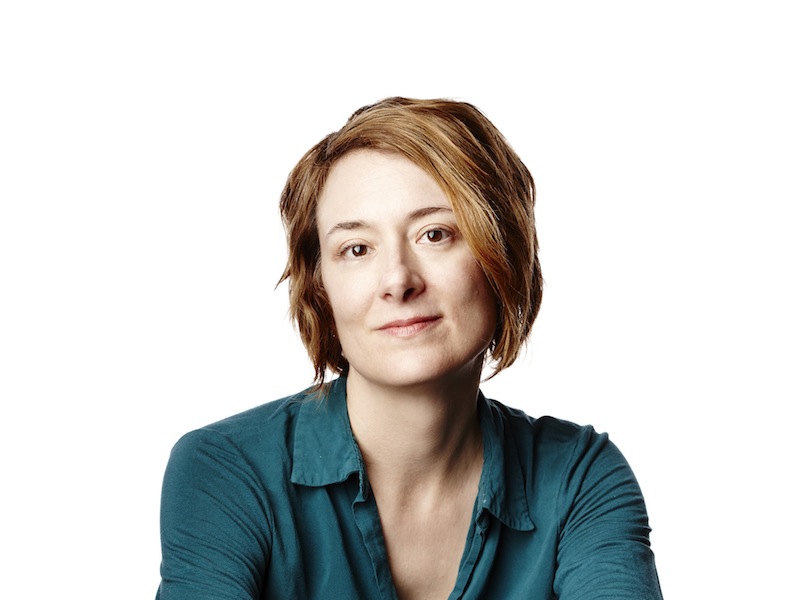 Ame Elliott joined Simply Secure after eight years at IDEO San Francisco, where she led the discipline of Design Research and delivered human-centered tech strategy projects for clients such as Acer, Ericsson, and Samsung. Prior to IDEO, she was a research scientist at Xerox PARC, and at Ricoh Innovations. She earned a Ph.D. from the University of California, Berkeley for her work creating hybrid physical-digital interactions to support the architectural design process.

Ame holds eight patents and is the author of numerous publications including a chapter in the Oxford Handbook of Internet Psychology. Her design work has been included in the Cooper-Hewitt Smithsonian Design Museum and recognized with awards from the AIGA, IDSA/IDEA, the Edison Awards, and the Webby Awards.