On Monday I had the pleasure of speaking at a Workshop on Cryptographic Agility and Interoperability held at the National Academies by the Forum on Cyber Resilience.

The assembled group of academics, policy-makers, and practitioners touched on a variety of problems around the practical application of cryptography in production software. The main focus was on the challenges and benefits associated with cryptosystems that can be updated or swapped out over time (and thus exhibit “agility”). The organizers asked us to consider questions such as the following.

The Forum will issue an official report of what what said in due time; for now, here are some of the thoughts I shared with the group.

Who are the users? 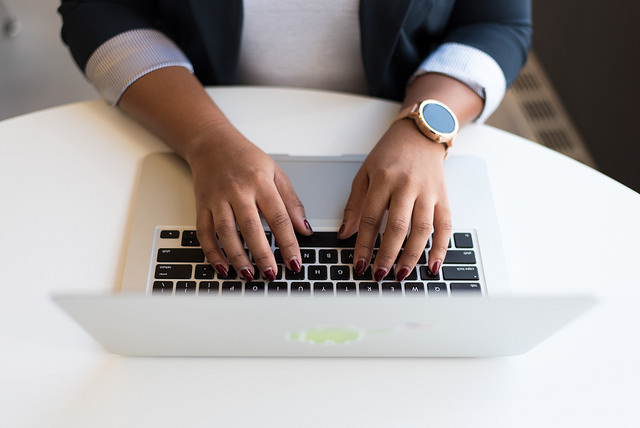 Developers are users, too – of APIs, standards, and libraries. Image CC-BY 2.0 WOCInTechChat.

In the case of cryptographic agility, “users” aren’t just the consumers buying and using mass-market software. They are also the software developers, architects, and decision-makers who are trying to decide whether and how to integrate cryptography into their systems. These developers are the ones who must benefit first from policies, standards, and practices if we are to use cryptographic agility to achieve resilience against software vulnerabilities.

How to help end users

Developers want to do the right thing for their users. Users want to do the right thing to protect their data, too, but are often even less experienced with security than developers. One big risk of cryptographically-agile systems is that developers force decisions onto users who are ill-equipped to make them. (“Hmm, we support three different encryption schemes because we’re agile. Which one should we use? Let’s ask the user!”) What can developers do to help users?

There’s more that the security-expert community can do to help developers. Here are some broader-reaching ideas.

Simply Secure has multiple stakeholders, and in technical circles we often try to be the voice of the user when users aren’t in the room. We bring that same passion in advocating for the needs of cryptographers, software engineers, and fledging computer scientists. We work on tools for people who just want to communicate with their friends – who treat computers as black boxes – and people who are passionate about writing good, secure, usable code. Let us know how we can do more.

Over the next 2 weeks, Simply Secure will be hosting five sessions at the first virtual Mozilla Festival. If you’ll be there, we’d love to see you, learn about your work, and collaborate. Come join us!

This week we've been busy in New York City meeting with our advisors and co-hosting Art, Design, and the Future of Privacy. It was gratifying to see so many people turn out to discuss creative ways of approaching an issue that is dear to our hearts, and I know that I'm not the only one who was inspired by the work our speakers are doing. From Lauren McCarthy's crowdsourced relationships, to Sarah Ball's perspective from working as a prison librarian, and straight through to Cory's rousing call for hope and action in the era of peak indifference, the evening showed that the conversation about privacy is for more than just technologists and policy makers.

Last week I went to the SOUPS conference in Ottawa. As a first-time attendee, it was a good opportunity to connect with some members of the academic usable-security community. One of the highlights was keynote speaker Valerie Steeves. Steeves, sharing findings from her Young Canadians in a Wired World research, reported results of an in-depth study of 5,436 Canadians in Grades 4-11. Based on a survey and in-person discussions, she shared sobering findings that kids’ expectations of online privacy are not being met.